Can’t I just get a break this week? Apparently not. During the middle of the night, Laura fell ill with whatever Jake had on Thursday, and then a few hours later Noah followed suit. And Drew isn’t feeling well either. 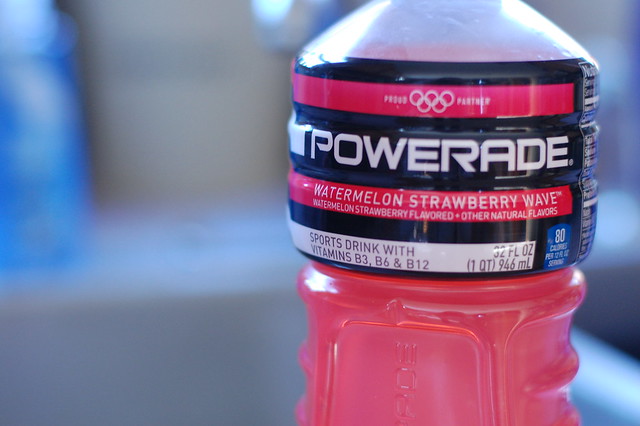 Good thing I stocked up on saltines, ginger ale, and Power Ade. We definitely need it. Ugh. We also seriously need a good deep freeze. I don’t think the mild winter is helping anything.

I made it through my work day, so I’m thankful for that! Also, a nurse friend messaged me this morning and suggested I take Pepto-Bismol twice a day. Apparently it has a protective effect on the stomach. She had a story about work, how this stomach bug had run rampant on one of the floors and everyone got it except for three people — her, another nurse, and a doctor that had taken the Pepto. I actually just bought some, so I’m giving it a try. I cannot afford to get sick, too. 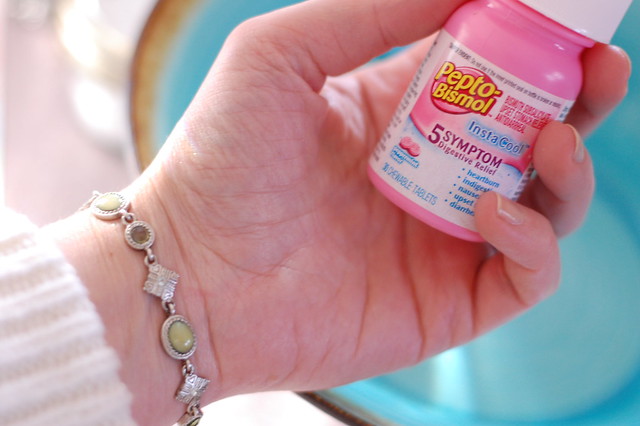 Sorry I did not get my Freebie Friday post up yesterday, but with the week it’s been I hope you understand. I do have a printable ready to go, I just have to finish up the photos. So maybe next week there will be two!