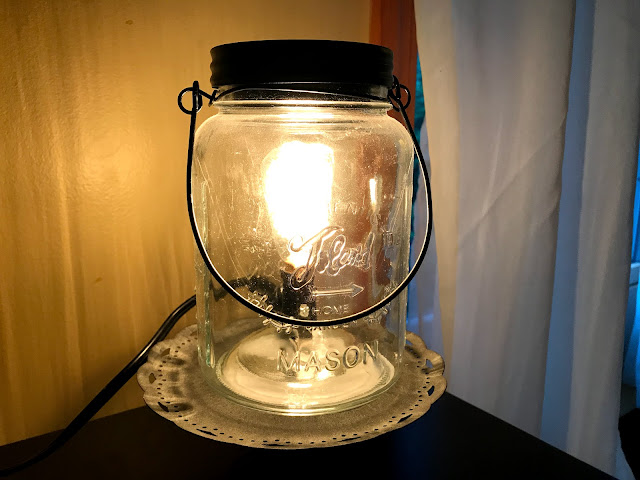 So today I thought I’d do one of those “Day in the Life” type of posts, but… aside from my breakfast I didn’t take any photos so that will have to wait for another day!

Quick recap of what I did today, though… Got up on the early side, had a cup of tea and then stripped the sheets from our bed and threw those in the laundry with some towels. Jake had to get to the rec park at 7:30 to get some clean-up done prior to the summer camp’s health inspection, so I drove him over there. He is filling in as assistant director for one week, which I think will be a nice change from his dishwashing job at Omega. He actually likes it a lot, but I think for a week it may be fun to be at the pond and playground instead!

Got home, switched the laundry to the dryer and the decided to freshen up our pillows, so the ones we don’t really sleep on went outside where I spritzed them with BioCleen and left them to soak in the sun. I washed the other ones. Then I picked Jake up a little after 9, took all the kids to do some shopping. We hit up Joann, Dollar Tree, Walmart, Aldi, and Shop Rite. It was a whirlwind, but we got all our errands done.

I had to put the AC on when we got back because it is so awfully not. (Hello, NOT a summer person here). Then I got back to it, putting away the groceries, putting new sheets on the bed, vacuuming, driving Jake to his dishwashing job…

Drew was coming home from seeing his aunt at the hospital so he suggested picking up dinner at this Greek restaurant we have been wanting to try. I was all for it!The gyros were absolutely delicious! I wish I had taken a photo before devouring mine, but I was so hungry I just gobbled it up. 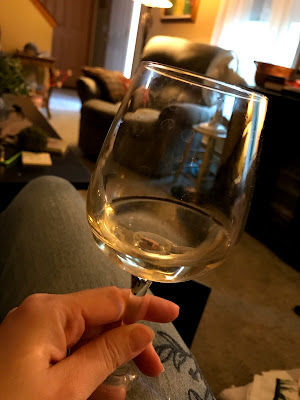 I put all the dirty dishes in the dishwasher, got the kitchen sorted out, and finally felt like I could wind down for the day.

Poured myself a glass of Chardonnay and here I am!

I am super tired because I was up exceptionally late last night. I have a hard time going to sleep when my husband is away, so I watched TV until late then read until 12:30 a.m. or so. Even then I tossed and turned and ended up playing a few levels of Candy Crush before finally nodding off.

Luckily Jake’s friend will give him a lift home after work, so I don’t have to head out again. The rest of my night will be watching a little “Trailer Park Boys,” taking a shower, reading a bit (I’m so close to finishing my book), then zonking out. With tomorrow being a holiday, no one has to go anywhere early, so I am really hoping that I sleep in a little bit. Gone are the days when I could sleep until 10 or even 9 in the morning. If I sleep until 7:30 I feel like I’m waking up super late!

Guess that’s all for today!