Hellooo! I’m trying to catch up on posts. Lots going on to share! Let’s start with last week, Labor Day. One of the things I really wanted to do this summer was head up to Bash Bish Falls for a hike. With no plans last Monday, that’s exactly what we did! 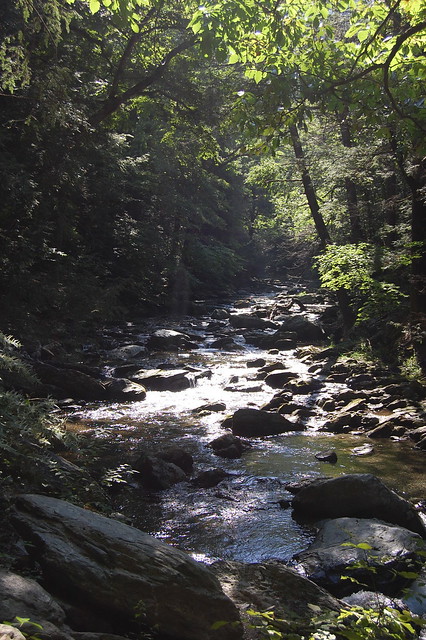 We decided to go in the morning because it was going to be really hot. That plan worked out well because it wasn’t terribly crowded by the time we got to the falls, but it was getting busy as we were heading back down to the car. 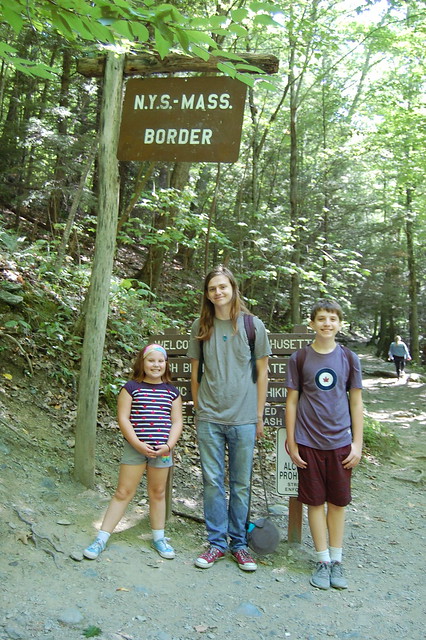 The State Park straddles New York and Massachusetts (my two favorite states, obviously!). I had to get a pic of the kids at the border! 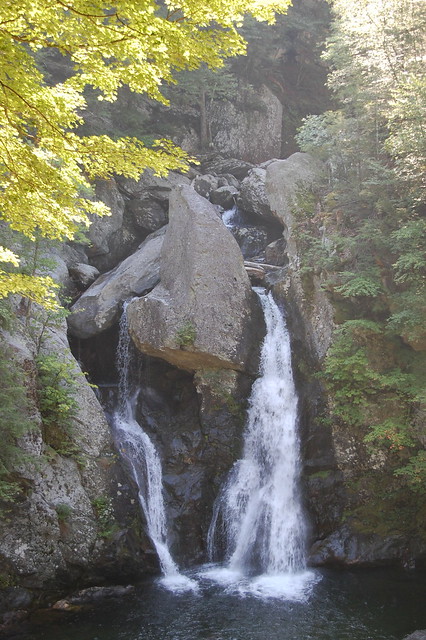 The falls themselves are absolutely beautiful! Photos don’t really show how stunning the scenery is. When you get to the top of the trail, there’s an overlook with a rail, and then there are steps so you can get to the bottom. 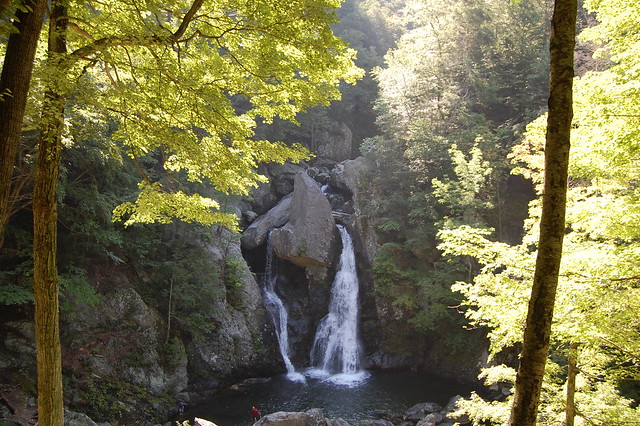 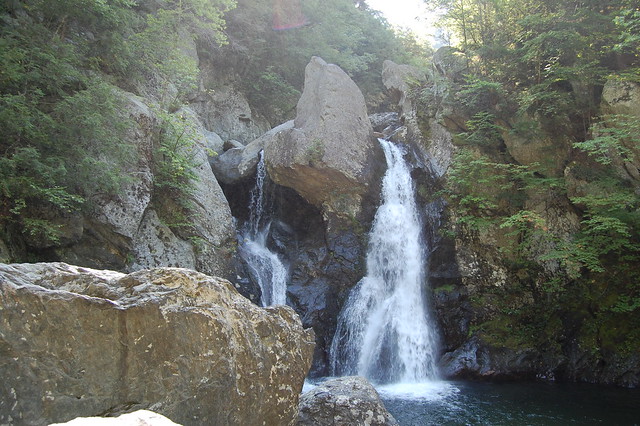 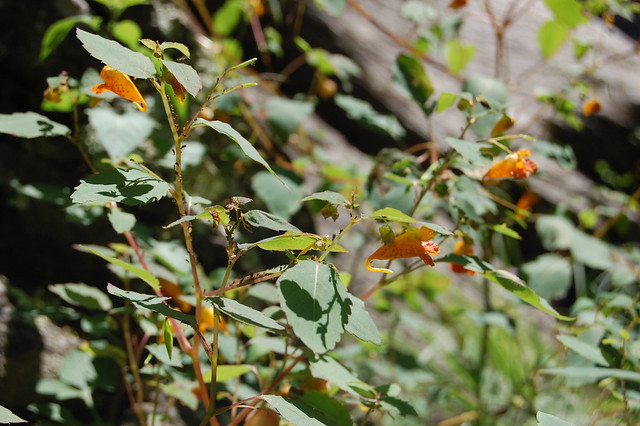 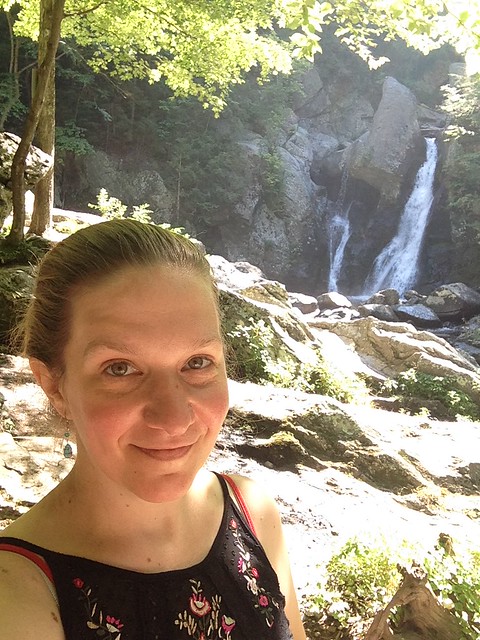 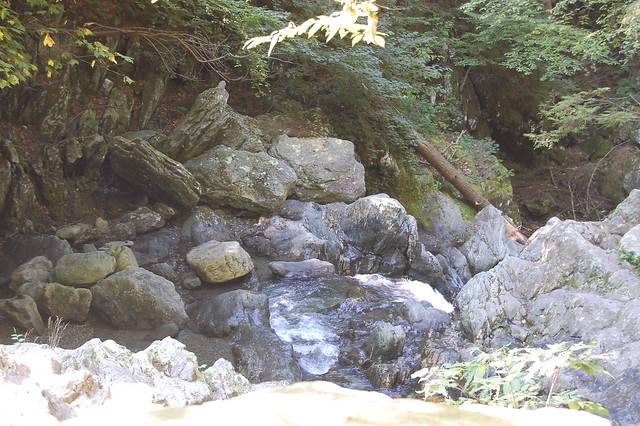 We hiked from the New York side, which is a little longer than from the Mass. side from what I understand, however, it’s not as steep. It was a really easy hike and I’d love to go back in the fall when the leaves are changing colors. 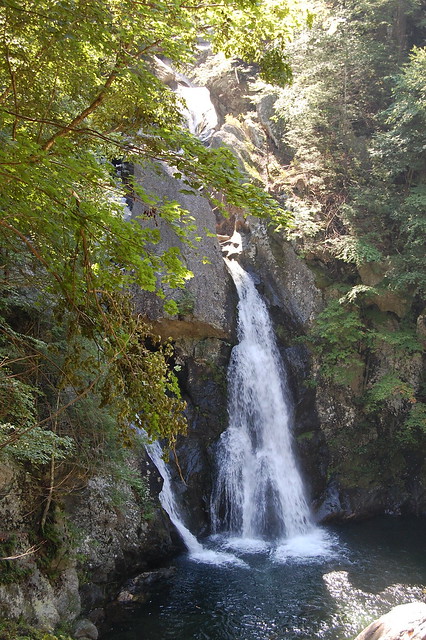 Little bit of trivia: In October 2009, AOL Travel named Bash Bish Falls as one of the “Most Dangerous Tourist Attractions” in the U.S. and in 2010 AOL Travel again named it one of the ten “most dangerous travel” destinations this time in the world! It would be pretty easy to slip and fall on the rocks, I suppose, but when we were there I never really considered the area dangerous. There have been 25 deaths there, come to find out and there is a fascinating and eerie legend!

Nevertheless, it is just one more reason to love living where I do. The natural beauty here in the Hudson Valley and Berkshires is amazing!