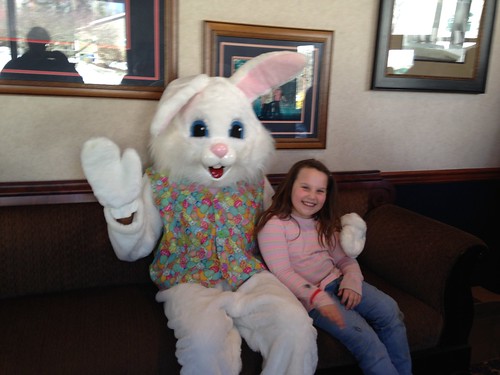 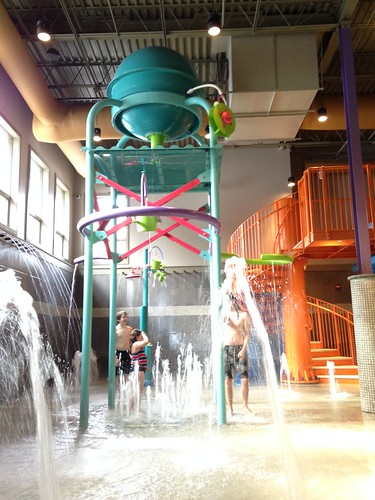 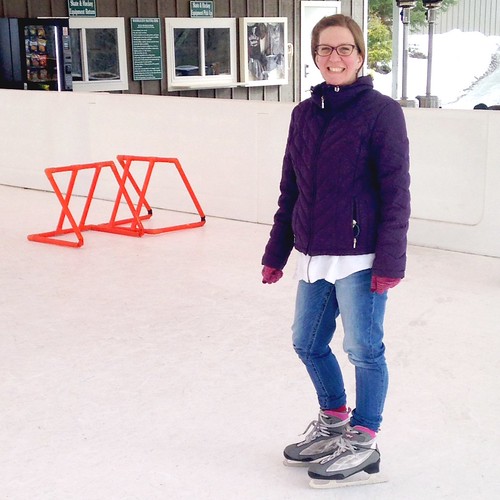 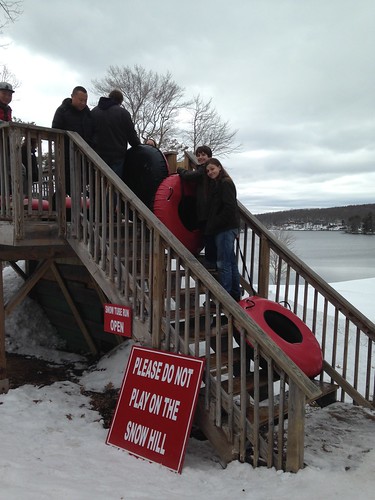 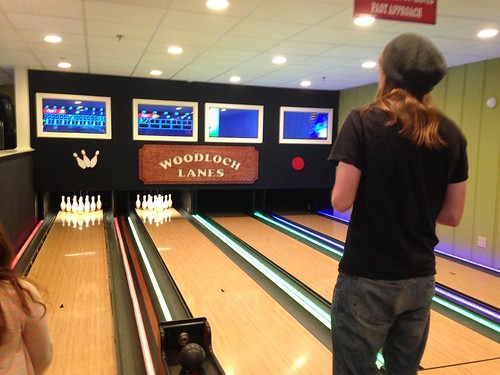 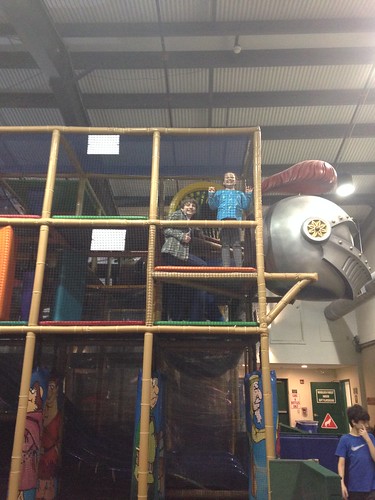 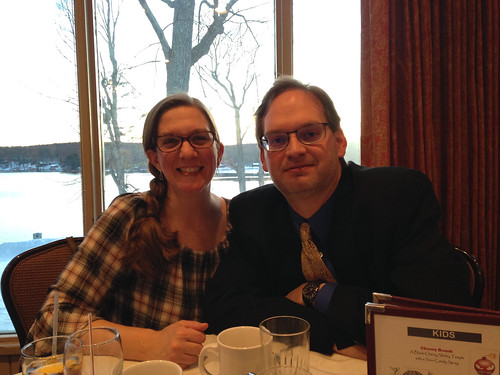 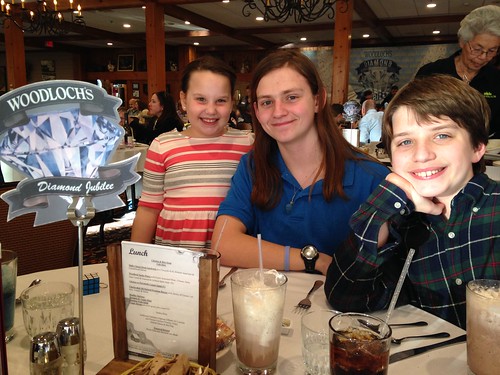 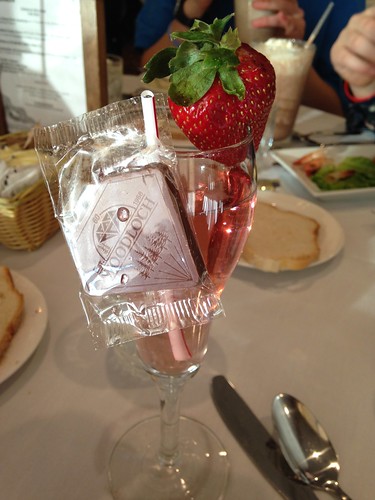 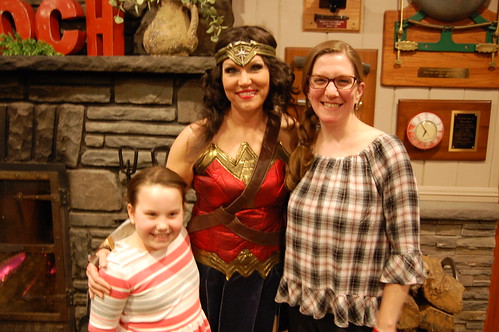 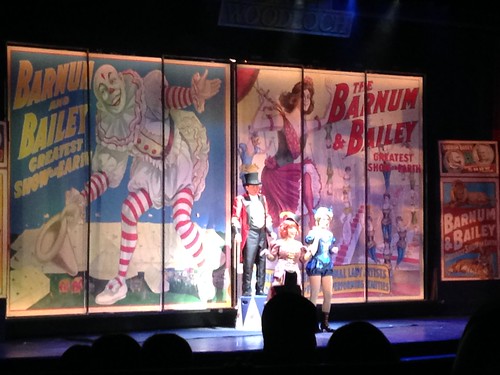 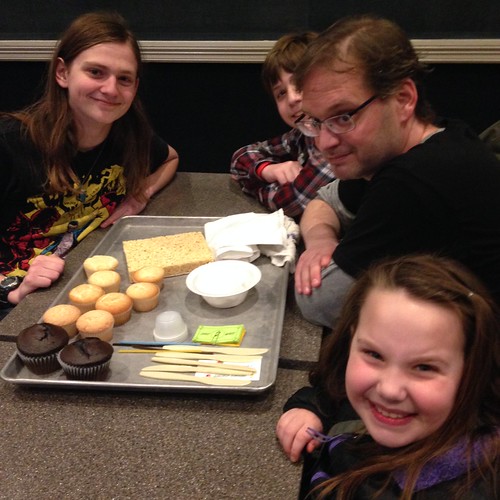 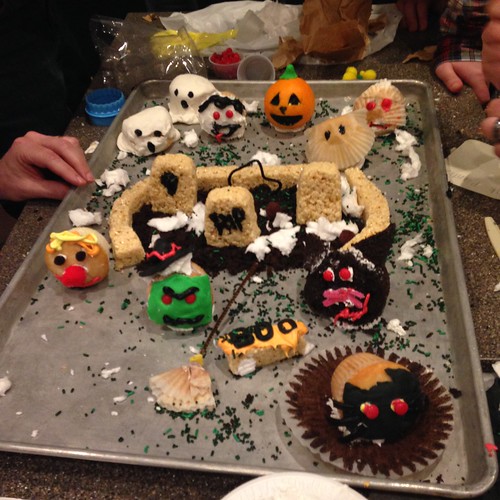 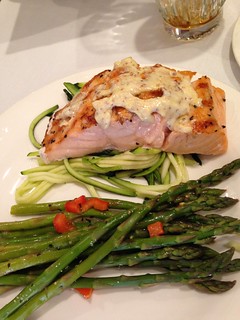 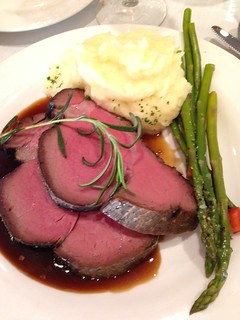 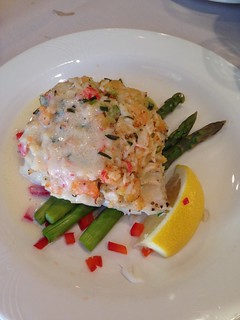 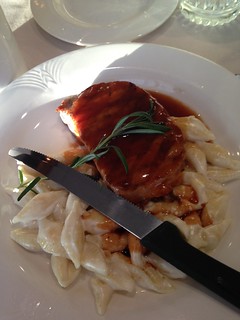 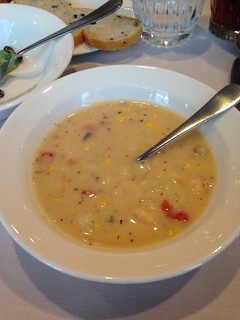 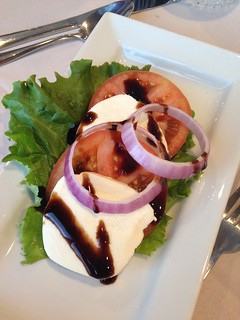 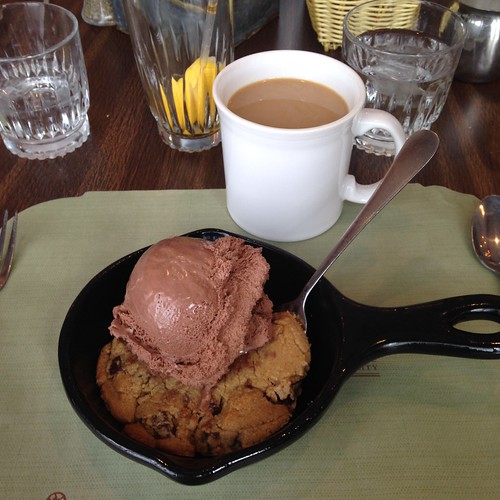 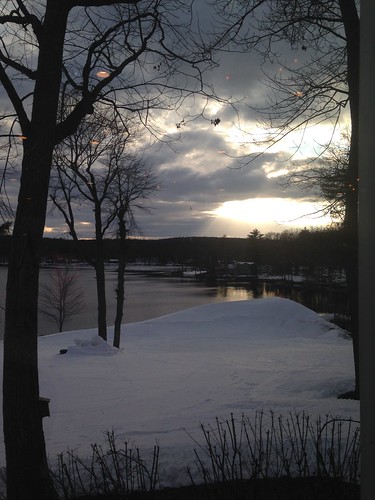 One thought to “Family Time at Woodloch”